Have you ever heard someone use the saying, “Trust me—that’s not a thread you want to pull”?

It’s a common phrase our grandparents used to convey to someone that they should leave whatever the problem or issue was alone. Because just like pulling a loose thread on a sweater, if you pull on it, the seam will come apart, and it will unravel, making it bigger than when you started.

But the principle behind the idea also works to the positive.

When I was at the very beginning stages of carrying around a knowing in my gut that I was supposed to do something that God had designed me for, I felt so very frustrated at times. Sure, I had a knowing there was something there, but beyond that, all I had were questions, and my questions were the typical five:

In fact, I felt like all I did have were questions, and no answers! But when I look back on how things began to finally transpire, I can see it so clearly. It happened because I began to pull the thread.

This is so easily missed because it seems so utterly small. How can something you sense is so big and important in your heart happen by doing something so small and insignificant? Because that is exactly how it works. It begins by pulling the thread, and when you do, things begin to grow and get bigger.

These are all different kinds of steps of faith, and God uses those steps to craft big results that change lives and can even affect history. Some of you may have seen this photo before. 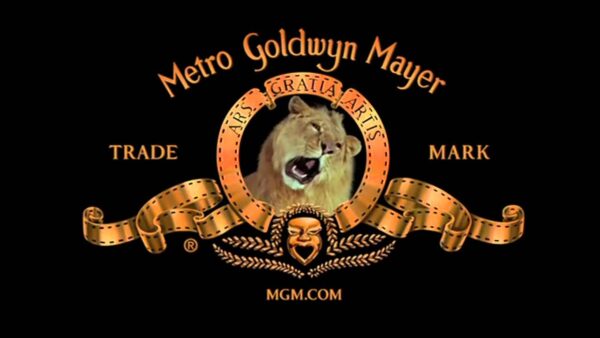 This is a snapshot taken from the short opening film sequence of the MGM lion that roars to open the movie credits of most of our favorite classic movies. To see that opening sequence of the lion roaring through the circular MGM gold emblem for many Americans was the indicator, as my almost 90-year-old Grandmother recently told me, “That you know it’s going to be a good movie!” Now that’s some powerful branding! Well done MGM!

But she’s right. That short film credit is powerful, elegant, forceful, and designed to exude the massive power of the MGM Motion Picture Company.

But this behind the scenes picture taken in 1924 from that opening credit film shoot shows the reality of filming such an auspicious scene. 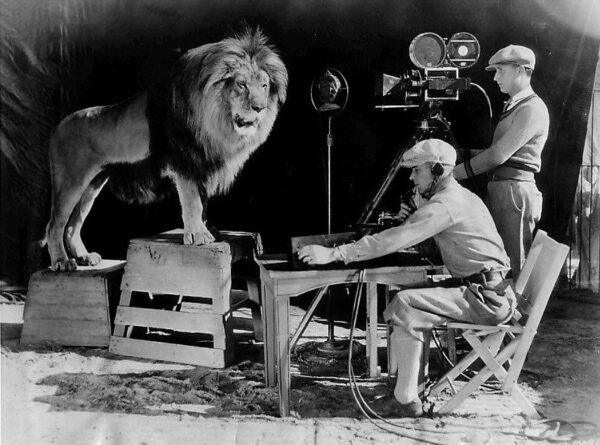 Nothing you can see in this picture looks grandiose or elegant at all. What you see are milk crates, black drop cloths slung over a lion’s cage, dirt floors, and minimal equipment, all filmed on an old back lot in Los Angeles with one camera man and his assistant. This photo is a true reminder that the things that look big, grandiose, and get our attention are created by small steps of creativity, passion, and risk.

The point is, when God called you to whatever it is that is stirring on the inside of you, He intended that you and He would make it a reality together.

What this should tell you is that you are not waiting on a “thus sayith God” or a sovereign act of God for something to happen. No—in fact heaven is waiting on you to pull the thread. In a podcast just released this month called “How To Get Things Moving” we talk about ways of pulling the thread to get vision in motion. I invite you to listen here.

Wherever you are at right now, know there is more. Where you are at in the journey is only temporary, but what God is bringing about in and through your life is permanent!

Take the step. Pull the thread.

PreviousPrevious post:The Process
NextNext post:What Are We Made Of?